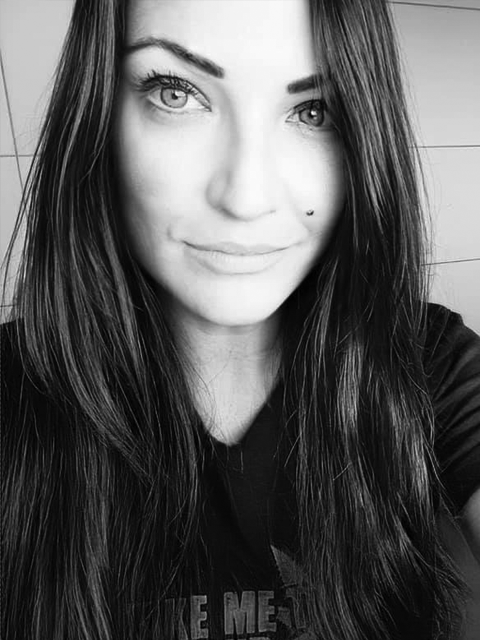 Michelle cut her media teeth with MNet, Top Billing, and 5FM having gone on to work with some of the world’s biggest brands, a career spanning in South Africa and the United Kingdom. Michelle lectured part-time to the media students at NMU and is often asked to consult PR leaders such as FCB Africa and BrandHouse. Michelle is currently still a registered member of the media in South Africa.

Michelle is also a qualified herbalist and creator and owner of Green Cat Organic Health Products. She travels all over the country giving talks on green health and the use of CBD oil in health and wellness. Green Cat produces CBD based medicinal products, currently treating hundreds of humans and animals countrywide.

Michelle has spearheaded some of the biggest fundraising campaigns in SA alongside the Green Scorpions as well as headed up some of the country’s biggest music festivals (The 5fm Music Festival 2012) Delicious International Food and Music Festival 2013/14 and has been responsible for award-winning PR campaigns, but remains an animal activist at heart, giving her voice to them whenever she can!

Michelle is currently working on her own TV show called Green Warriors, with an LA-based film studio. Michelle lives in St Francis Bay in the Eastern Cape with her rescued fur children. 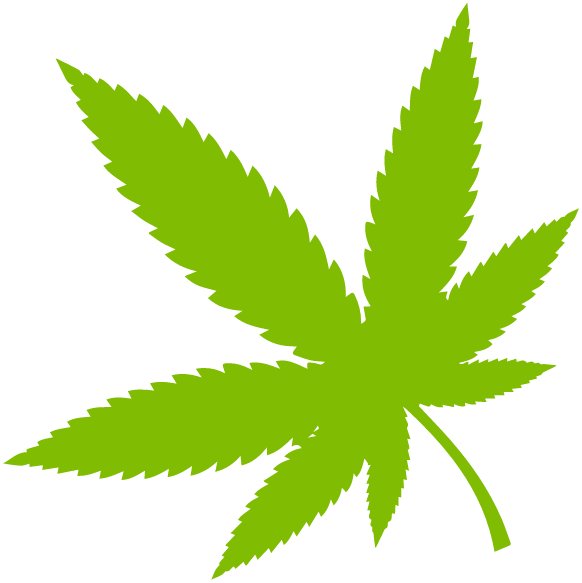 Request a booking at our Cape Town Store

Request a booking at our Port Elizabeth Store

Request a booking at our St Francis Bay Store